I’ve been meaning to reread Kubera for a while, and I thought, if I’m going to reread the whole thing anyway, why not recap while I’m at it? 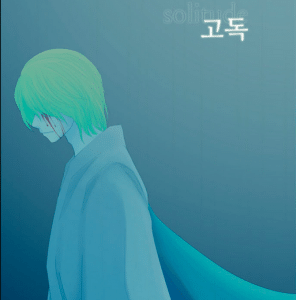 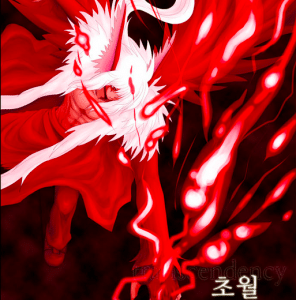 A series of images and words reminiscent of a movie teaser. Loss, solitude, force, opportunity, promise, enemy, revenge, transcendency, justice, responsibility, protection, love, and… a scene of Rana teaching Ran a load of text that he can’t understand. Ends with the tagline: With a hint of comedy, a girl with a god’s name (Leez), magician of riddles (Asha), sura and idiot (Agni), an adventure they face in the world of misfit genre fusion fantasy. Kubera, One Last God.

Wow, I had forgotten there was a prologue. I do like the style of it though. A lot of the images look really nice, and now that I’ve read a lot further into the series, some of them make me realize that damn, the author must have planned pretty far ahead. Also, I totally did not notice that currygom (curry-bear in Korean) was hiding amongst the curry mushrooms in the “love” image. Anyway, since there really isn’t much else included in this prologue, moving on…